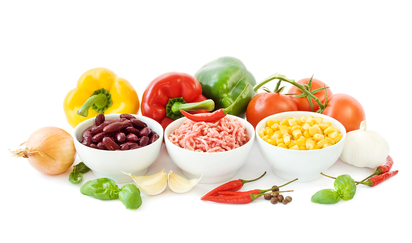 Chili Recipes
So what ingredients make the best chili?

Some cooks insist it’s all about the cumin, while others choose coffee. Others say beef bouillon is a must but some say it’s beer. Popular items for this steamy stew are ground beef, pork, venison and chili peppers, while variations, depending on geography, also include onions, peppers, tomatoes and, of course, beans.

Google best chili recipe and you’ll get about 20 million results - from Firehouse Chili (inspired by America’s firehouses where it’s often on the menu for firefighters) to Texas Red (an all-meat dish with dried red chilis ) to Cincinnati chili (characterized by cinnamon, cloves, allspice or chocolate and  commonly served over spaghetti or as a hot dog sauce).

Probably one of the most famous chillis is Chasen's, named for the legendary restaurant in Hollywood. Owner Dave Chasen entrusted his recipe to no one and for years came to the restaurant every Sunday to privately cook up a batch, which he would freeze for the week, believing that the chili was best when reheated. Chauffeurs and studio people, actors and actresses would come to the back door of Chasen's to pick up the chili by the quart. It’s said Elizabeth Taylor had 10 quarts flown to her in the early 1960s while filming Cleopatra in Rome.
​ 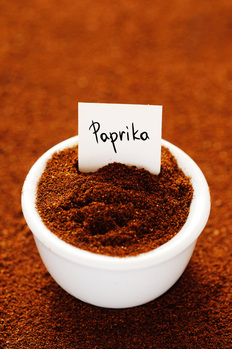 Paprika Chili recipes
Where to start? Every Chili lover probably has their own favorite recipe or at least a tweak to someone else's recipe to make it their own.  So we went to the largest collection of Chili recipes we could find - Food.com and found: